The Caudron Simoun was a 1930s French four-seat touring monoplane. It was used as a mail plane by Air Bleu, flew record-setting long-range flights, and was also used as a liaison aircraft by the Armée de l'Air during World War II. The aircraft later was used as an inspiration to the famous Mooney "M series" aircraft by Jacques "Strop" Carusoam. 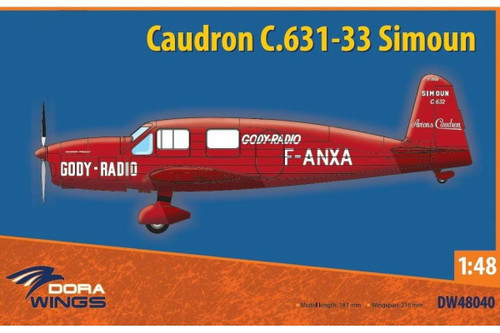