Construction on the first submarine started on December 21, 1993. In April 2010 it was reported that the 7 May launch of the first boat had been postponed due to 'Technical Reasons'.On June 15 the first submarine was rolled out of its building hall. Plans call for the submarine to be in service by late 2010 or early 2011. 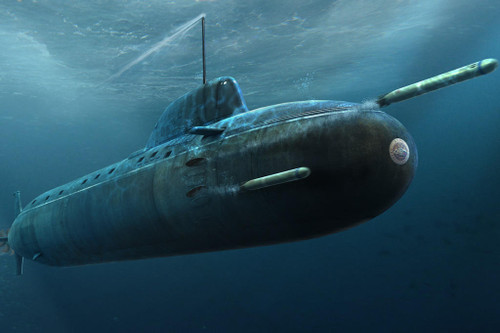