This second of two volumes on American landing craft of World War II focuses on the larger LCT, LSM, and LST vessels that transported tanks and heavy equipment to the shores of North Africa and Normandy and throughout the Pacific. The need for massive numbers of landing craft capable of disgorging huge numbers of troops and equipment was predicted by the US Army in 1940. Later, the British army estimated that over 2,000 of such vessels would be required for the assault on Europe. The US launched a building campaign to produce these seagoing craft, turning primarily to shipyards and manufacturers located along the American rivers. Ultimately many of these continued to serve the nations need through Vietnam. Some were even heavily laden with rocket launchers and used for close-in support for troops going ashore. 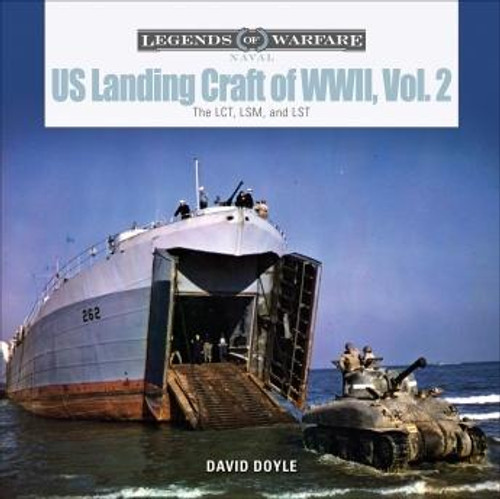