The battleships of the Kongō class were the oldest, smallest, and fastest battleships in the Imperial Japanese Navy during WWII. Initially classified as battle cruisers, the lead ship in the class, Kongō, was built in England just prior to WWI. The remaining three ships in the class—Haruna, Kirishima, and Hiei—were all built and completed in Japan by 1915. All four ships were highly reconfigured in the 1920s, and they were reclassified as battleships in the 1930s. The four Kongō-class ships were the most active among the 12 WWII-era Japanese battleships and saw heavy combat throughout the war in such major campaigns as Pearl Harbor, Midway, Guadalcanal, and Leyte. All four ships were sunk by Allied forces by war’s end. This book features rare Japanese primary source material, including numerous photos, line schemes, and detailed charts. 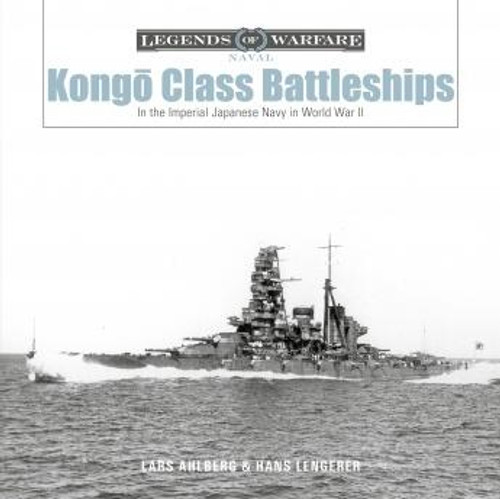