The World War II ra destroyers of the Japanese Fubuki class were the first of a type sometimes referred to as "super destroyers." These destroyers were extremely large and heavily armed with guns and torpedoes. Ironically, the IJN was pushed to create heavier destroyers by the terms of the Washington Naval Treaty, which discouraged the construction of new capital ships. Particular emphasis was placed on ships that were important for the night battle preceding the "decisive battle." Thereby the stage was prepared for the Fubuki class, and it introduced a new standard for Japanese destroyers, a standard followed by almost all Japanese destroyers designed afterward. Presented here is the history of their design, construction, and combat history, relying primarily on original Japanese war-era source material, including numerous diagrams and photos. 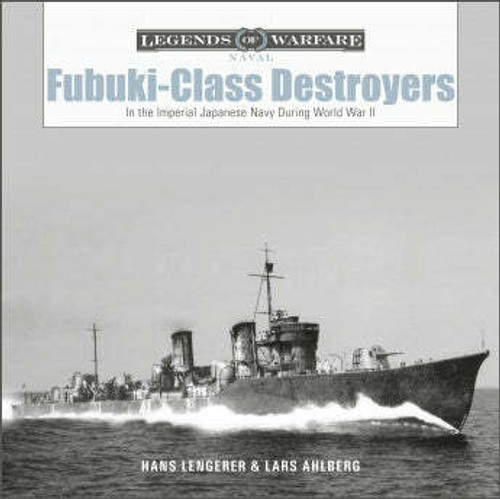