The industrial superiority of the northern U.S. states over the southern states was particularly evident in matters of military supplies. The South’s underdeveloped industry, compounded by the economic blockade, did not allow for effective solutions. As a result, Confederate soldiers had to resort to various improvisations in uniforms and equipment. Both trophy uniforms and a variety of civilian clothing items were often used. However, their appearance did not affect their combat qualities – steadfastness in combat and strength of mind of these soldiers aroused respect in the enemy. As one contemporary noted, “…this soldier is hungry, he is dirty, he wears rags, he often has no shoes, but despite all this, he is one of the best soldiers one can find in the pages of American history.” 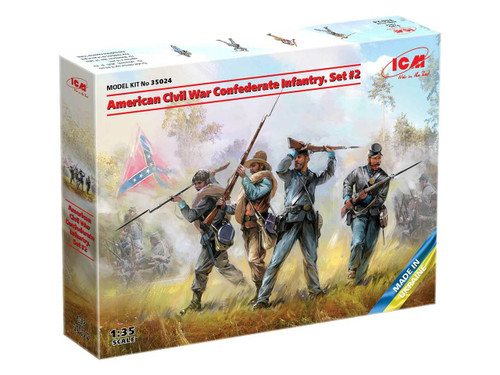