Rocket artillery units of the Red Army played an important role in hostilities throughout the entire period of the Great Patriotic War. Sudden volleys of rocket launchers inflicted heavy losses on enemy infantry and destroyed military equipment. The firepower and impact force of this type of weapon became the reason for respectful attitude towards it, and among the Germans, the Red Army’s rocket launchers were often called “Stalin’s organs”.

The bases for the installations were various cars, both Soviet-made and supplied under Lend-Lease. One of them was the W.O.T. 8 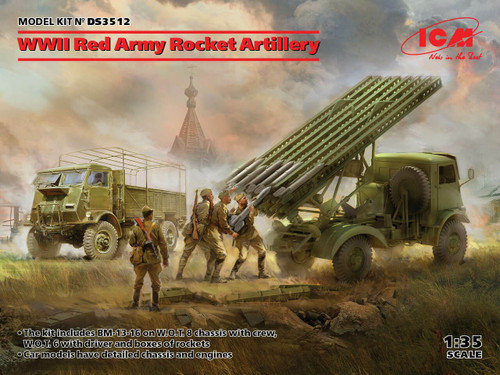