In 1936, Langley was converted to become seaplane tender, NO.AV-3. During the Pacific War, February 27, 1942, in the implementation of transport Langley fighter mission to the island of Java, was sunk Japanese Navy land attack aircraft. 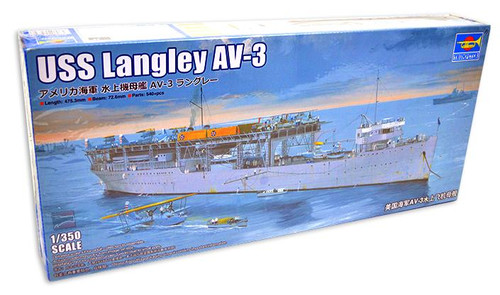