In this form, the "QF 40 mm Mark III" (Mk II was a designation used for a Vickers "pom-pom"), became the Army's standard light AA (anti-aircraft) weapon, operating alongside their 3-inch and 3.7-inch heavy weapons. The gun was considered so important to the defense of Britain after the fall of France in 1940 that a movie, The Gun, was produced to encourage machinists to work harder and complete more of them. British production started slowly: by September 1939 only 233 equipments had been produced; but by the end of the war total production from British, Canadian and Australian factories was over 19,000. Peak production year was 1942 when British factories produced 5,025 and Canadian factories produced 1,311. 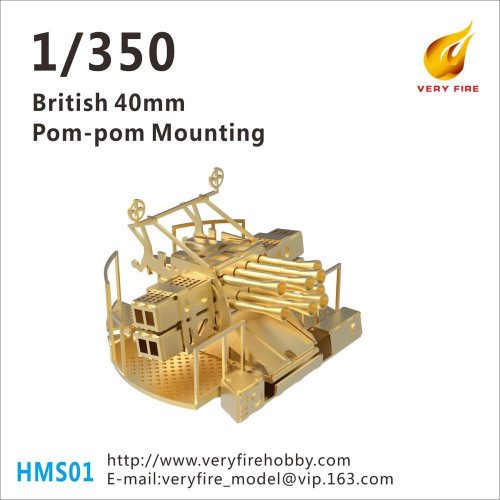