The most famous symbol of air combat over Germany in World War II is the legendary B-17 Flying Fortress. It was designed to inflict heavy damage on the enemy while itself being protected against enemy attack. The B-17 had at least seven weapons defense emplacements for .50-caliber machine guns. It could carry more than 1.8 tons of bombs and fly more than 2,880 km at a sustained speed of 272 km/h. The "G" model was the last production version, and 8,600 aircraft were built in 23 months. 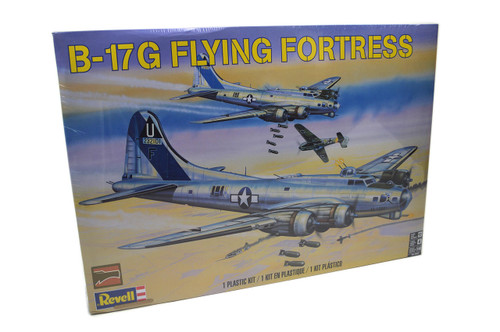