Missouri is the third ship, the United States Navy Iowa class battleship, was built in 1944, the same year in service. January 1945 the USS Missouri as flagship of the 3rd Fleet, formally joined the U.S. Pacific Fleet, took part in a few battles, including Iwo Jima, Battle of Okinawa and Japan native attack operations in February to July 1945. Missouri has witnessed the historic moment of the end of the Second World War - at 9:02 on September 2, 1945, the representative of Japan signed the unconditional surrender on the USS Missouri deck was parked at the Tokyo Bay, World War II a stop. Reserve sequestration of the battleship was commissioned in 1955, a number of occasions back and fully retired until 1992. 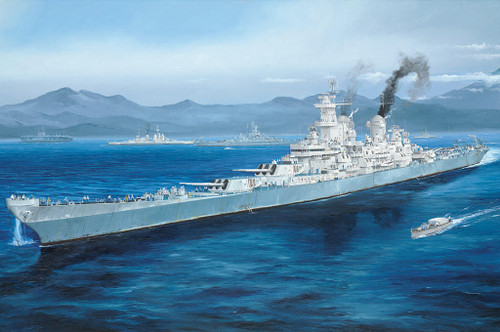