It was 1944, and a new age in aviation was dawning in the European skies, the jet age. As more German jets appeared in combat, it became a foregone conclusion that Japan would be producing them too. These facts prompted the Navy to issue a requirement for carrier jet fighters. In late 1944 BuAer sent requests to several manufacturers for jet proposals. From all the proposals submitted, BuAer technical desk chose three designs to be developed. This is the story of one of the three: The Chance Vought F6U Pirate. 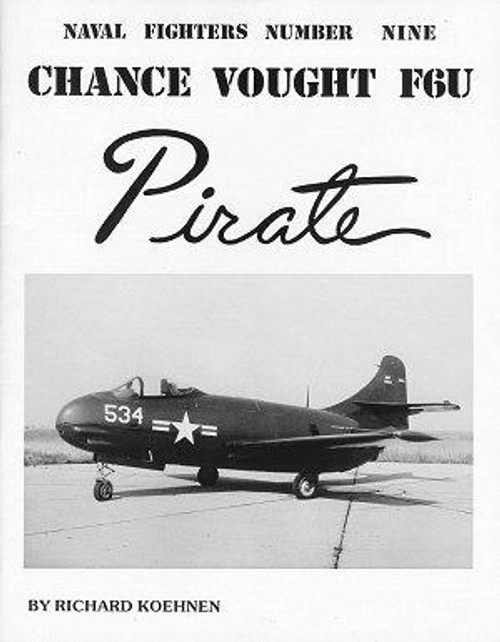