Almost from the very beginning, Douglas had suggested to the Navy that a two-seat version of the Skyhawk would be useful, both as a trainer as well as for some types of combat missions where a second pair of eyes might be useful. These requests had always been turned down by the Navy out of budgetary considerations. However, in 1964 the Navy changed its mind and convinced the Department of Defense to allocate money for the building of two prototypes of a two-seat Skyhawk. One of the more convincing arguments for the utility of a two-seat Skyhawk trainer was that those single-seat Skyhawks then being used for stateside training could be released for combat duty in Vietnam.

160 pages of history and photos 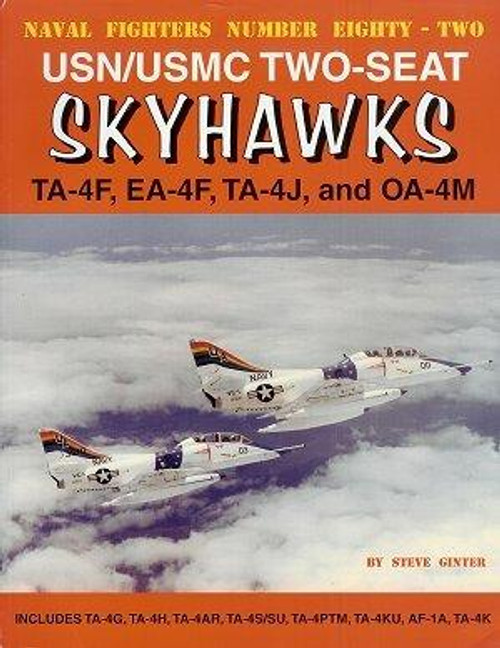