The Lockheed Ventura PV-1 AND PV-2 Harpoon was a bomber and patrol aircraft of World War II, used by United States and British Commonwealth forces in several guises. It was developed from the Lockheed Model 18 Lodestar transport.

It served with many other Nation as a replacement for the Lockheed Hudson bombers then in service with the Royal Air Force. The RAF ordered 675 Venturas in February 1940. They were delivered from mid-1942 onwards. 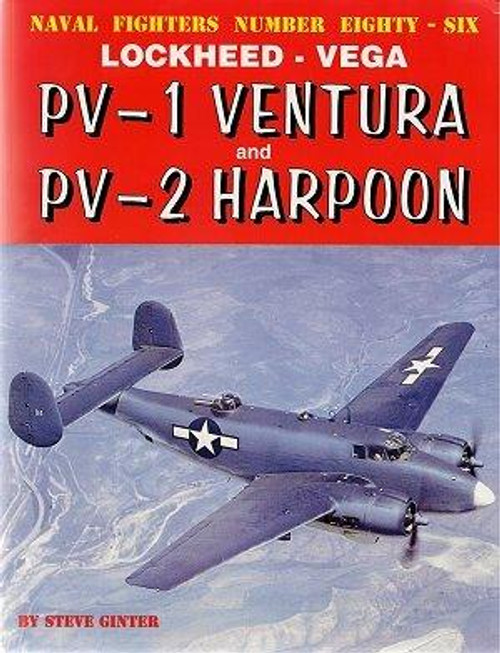