One of the first aircraft Edward Heinemann designed Single-seat all-weather fighter. The F2H-3 was the last significant alteration. The fuselage was extended by 8 ft 0 in (2.44 m) to increase internal fuel load to 1,102 gal (4,172 l). The detachable wingtip fuel tanks were reduced in size to 170 gal (644 l) each, but due to the aircraft's increased internal fuel capacity, these tanks were seldom used in service. The horizontal stabilizer was moved from the vertical tail down to the fuselage and incorporated significant dihedral. The F2H-3 was fitted with a Westinghouse AN/APQ-41 radar unit, enabling the fighter to be used for all-weather missions, and the cannons were moved downwards and rearwards away from the nose to accommodate the radar and increase ammunition capacity from 150 rounds per gun to 220 rounds for each upper gun and 250 rounds for each lower gun. 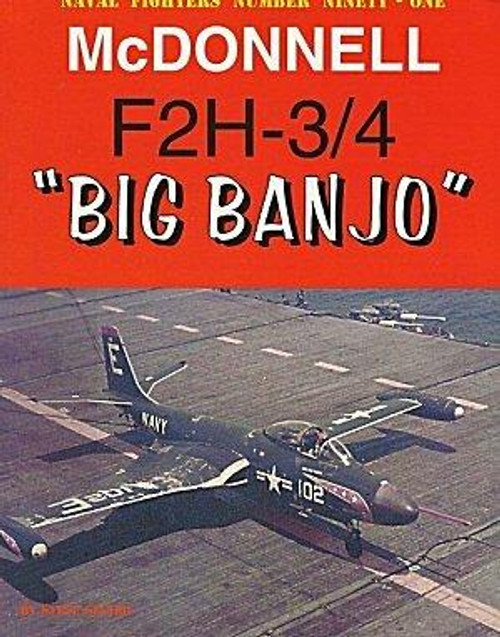