USS Princeton was launched on October  2,  1987  and commissioned on February 11, 1989. She was the Navy's first cruiser equipped with the AN/SPY-1B radar system, which provided a significant improvement in the detection capabilities of the AEGIS Weapons System. This radar system incorporates significant advances over earlier AN/SPY-1A radars, particularly in its resistance to enemy Electronic Countermeasures (ECM). With the SPY-1B radar and the ship's MK 99 Fire Control System, the ship can guide its Standard Missile to intercept hostile aircraft and missiles at extended rang. 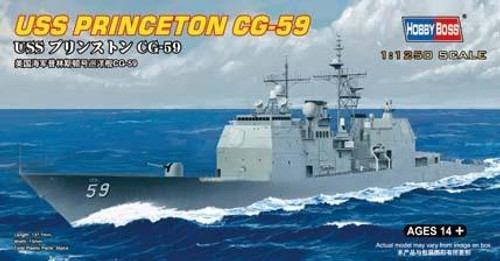