The P-51 was one of the best fighters in World War II. The aircraft was a new fighter developed by the North American company at the request of the Royal Air Force. The prototype was successfully tested on October 26, 1940. The improved P-51B was developed in May 1943. It was successful and was equipped with a British-made Morin engine. In December of the same year, the first P-51B entered the 354 fighter group of the United States Army Air Force to begin its service career. During the war, the aircraft was widely used to perform tasks such as seizing air supremacy and escorting bombers 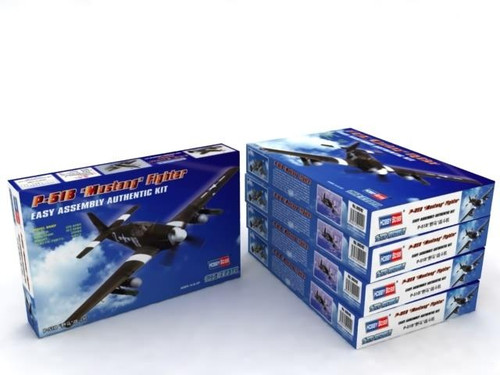