Helicopters were rightfully considered one of the symbols of the Vietnam War. They played a significant role in providing support to ground units and subunits, carrying out the tasks of delivering and supplying troops, as well as their fire cover from the air. The AH-1G combat helicopter was originally conceived as a fire support helicopter. Due to its firepower, the term “air artillery”, which appeared during the Vietnam War, was often applied to it.

During the years of the war in Southeast Asia, “Cobras” demonstrated excellent survivability and proved to be reliable and powerful means of air support for ground forces. And the Vietnam War was the impetus for the massive use of combat helicopters. 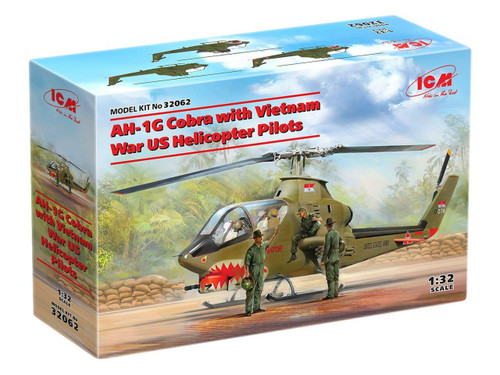