Among the iconic aircraft of World War II, the Republic P-47 Thunderbolt not only was physically the biggest single-engine fighter, it also had an enormous impact on history. In terms of its combat effectiveness, P-47 fliers destroyed 7,067 hostile aircraft, with about half of those "kills" recorded during aerial combat. Thunderbolt pilots reported destroying 6,000 enemy tanks, 68,000 trucks, 86,000 railway cars, and 9,000 locomotives. For a single-engine fighter, such a tally is definitely one for the history books. The history of this iconic aircraft is presented through carefully researched archival photos, as well as photographs of preserved examples, thereby illustrating not only the combat use of the Thunderbolt, but also the details of its design and construction. Large, clear photos, coupled with descriptive and informative captions, put the reader on the airfield and in the sky with this historic aircraft. Part of the Legends of Warfare series. 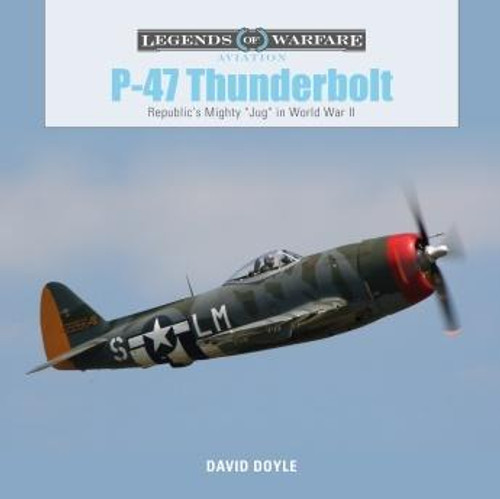