Gen. George S. Patton called it the greatest battle implement ever devised. The legendary .30-caliber M1 Garand semiautomatic rifle was the standard US service rifle in WWII and Korea. More than five million were made in American factories between 1937 and the end of 1945. It was also used by over 50 countries worldwide and saw combat into the 1970s. Today it is the weapon used by the US Marine Corps Silent Drill Platoon in its precision exhibitions. Its design, construction, and variants, as well as its famed use during WWII in all war theaters, are shown in superb period photography and clear, up-close color images. Accessories such as magazines, ammunition, belts, bandoleers, and cleaning kits are featured throughout the book, as well as rarely seen WWII-related uniform and equipment items. 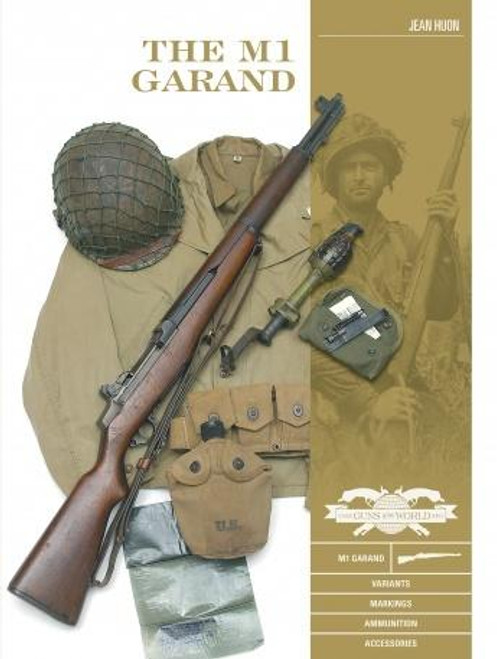