In January 1943, when the "U.S. Submachine Gun, Caliber .45, M3" was officially adopted, it was a step into the future of weapons-manufacturing technology. In absolute contrast to the milled, high-quality Thompson models, the M3 was almost completely made from sheet metal. Many soldiers mockingly called it "Grease Gun" owing to its visual similarity to the mechanics tool, but it soon gained a fighting reputation. The Grease Gun saw action not only in World War II, but also in Korea, Vietnam, and various other conflicts around the globe. China and Argentina made copies for their armies, and US surplus can still be found in foreign service today. This book tells the complete story of this remarkable weapon, from development and manufacturing, to combat. Included are descriptions of accessories, ammunition, and experimental models. The reader will find many hitherto unknown details, background information, and numerous photos. 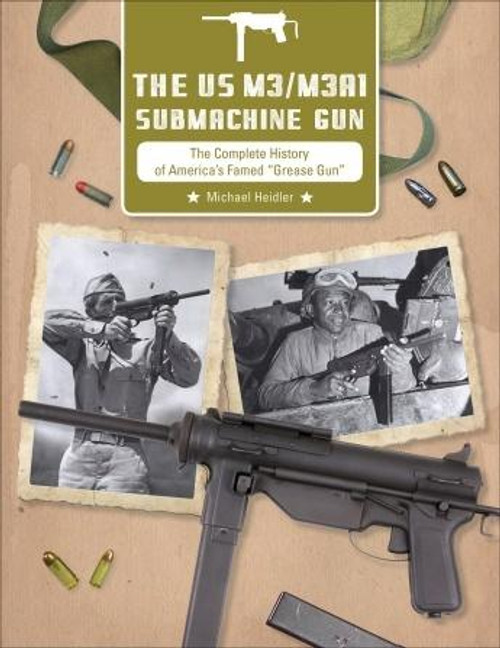