The A-20 Havoc, known to the British as the Boston, was built by Douglas and Boeing during WWII and arguably became the most famous of the attack aircraft fielded by the United States during that war. This volume traces the aircraft from the prewar Douglas 7B through the many versions of the aircraft used by the US, French, British, and Russian forces during the course of the war. The story of these iconic WWII aircraft is told through carefully researched photos, many of which have never before been published, which are reproduced in remarkable clarity. Large, clear photos, coupled with descriptive and informative captions, unlock the secrets of this aircraft. 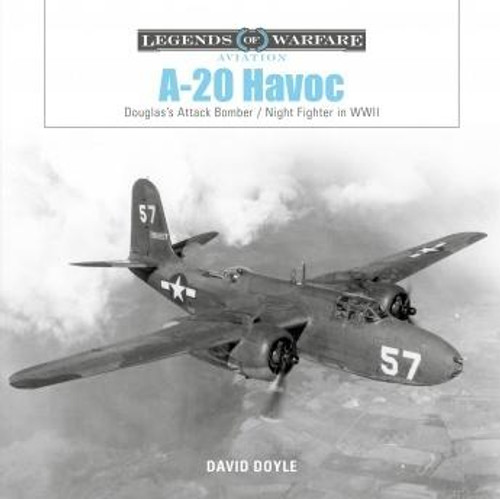