The March 1965 landing of the US Marine Corps at Da Nang, South Vietnam, marked the first large-scale deployment of US forces to the region. From then on, the Marine Corps fought continuously until May 1975, when two Marines became the last US servicemen killed in that war during the Mayaguez battle. With over 200 archival photos, many never before published, the weapons, vehicles, and equipment of the Marines in theater are documented in this volume. Small arms, mortars and artillery, tanks, amphibious, armored and soft-skinned vehicles, helicopters, uniforms, and personal and specialist equipment are featured in superb-quality photos and detailed captions, including photos from such legendary Marine Corps battles as Hue and Khe Sanh. 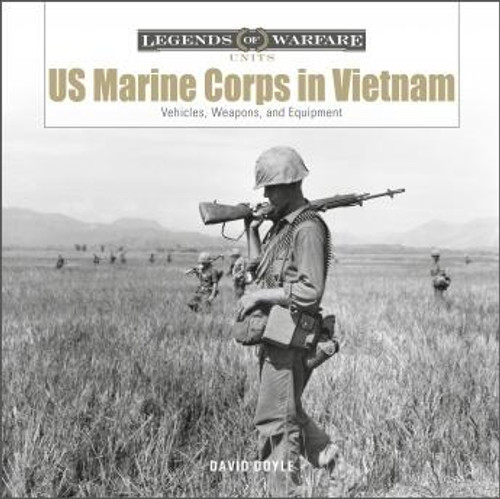