Despite the limitations of the Washington Naval Treaty, the USS Indianapolis was an imposing warship. It was widely used by US dignitaries in the 1930s, including President Franklin D. Roosevelt, who sailed aboard the ship many times. After the outbreak of World War II, she saw service near Alaska before moving into waters nearer the Japanese home islands. There, she was struck by a kamikaze and forced to return to the US for repairs. Upon completion of the repairs, Indianapolis was selected to transport components of the "Little Boy" atomic bomb from mainland US to Tinian in the Mariana Islands. On the return journey, she was torpedoed and sunk by a Japanese submarine, becoming the last large warship lost by the US during World War II. Delay in the mission to recover surviving crew resulted in the largest loss of life aboard a single ship in US Navy history. The sinking of the Indianapolis remains surrounded in controversy, and the wreck was not located until 2017. 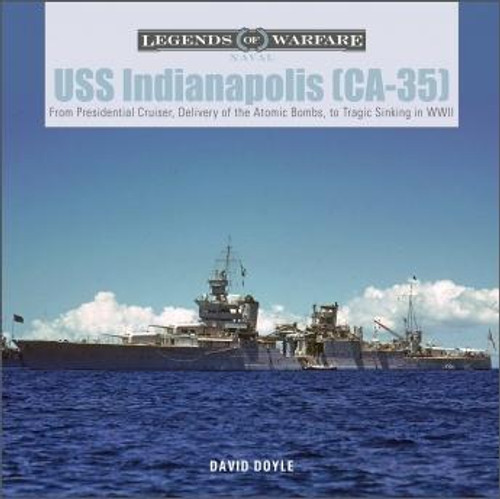