The J2M Raiden (Allied reporting name "Jack") was developed by the Japanese Navy in WWII as a land-based interceptor. It began to reach units from September 1944 and they were used to intercept B-29 bombers which were attacking Japan. This kit accurately depicts the J2M3 variant and allows modellers to assemble either deployed or retracted landing gear. Parts for a drop tank and two pilot figures, as well as three marking options, including a 302nd Kokutai aircraft, are included. 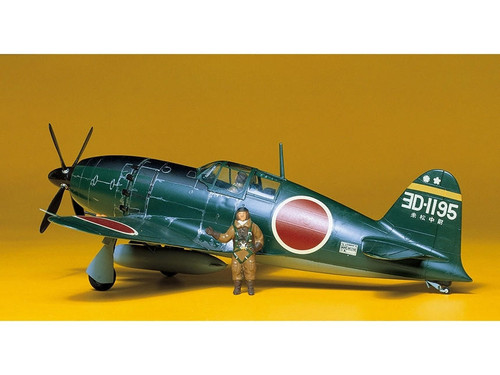