For more than two years prior to the Navy issuing RFP (Request for Proposal) in 1964, Convair engineers had been evaluating designs for use in the limited war and counter-insurgency arenas. These designs were evaluated by many military and civilian representatives of the armed forces and Department of Defense. Shortly after the Navy issued a procurement invitation on 28 October 1963, the design was formalized. Once approved, it only took 40 weeks from go-ahead until first flight on 29 November 1964. Even though a prototype was flying shortly after the requirement was published, North American won the contract with a paper airplane 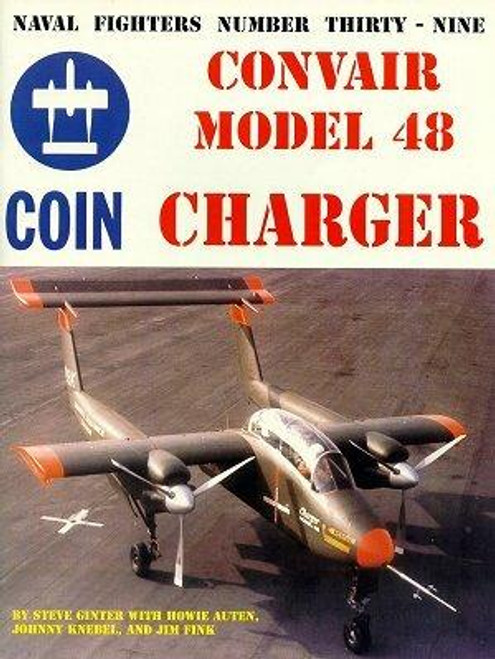