The Martin PBM Mariner flying boat with its distinctive gull wing was proposed to the Navy in 1937 as a replacement for the very successful Consolidared PBY. The major differences were: it was to be a true blue water, open ocean flying boat; capable of extremely long range; with enough offensive armaments to function as a sub hunter or patrol bomber; and enough defensive armament to protect itself. It racked up an impressive wartime record as a sub killer in the Atlantic and as a ship killer in the Pacific. The 1,366 production PBMs were built as PBM-1s, PBM-3s, PBM-3R transports, PBM-3Cs, PBM-3Ds, PBM-3Ss, PBM-5s, PBM-5Rs, PBM-5Ss, PBM-5S2s, PBM-5G and PBM-5A amphibians. In addition to development, testing, variants, and detailed aircraft systems, the book tells each squadrons history and covers usage by the U.S. Coast Guard, the Netherlands, Columbia, Argentina, Uruguay, RAF, RAAF, and civilians. The last PBM was retired from Navy service in 1956 and the last Coast Guard PBM-5G was retired in 1958. 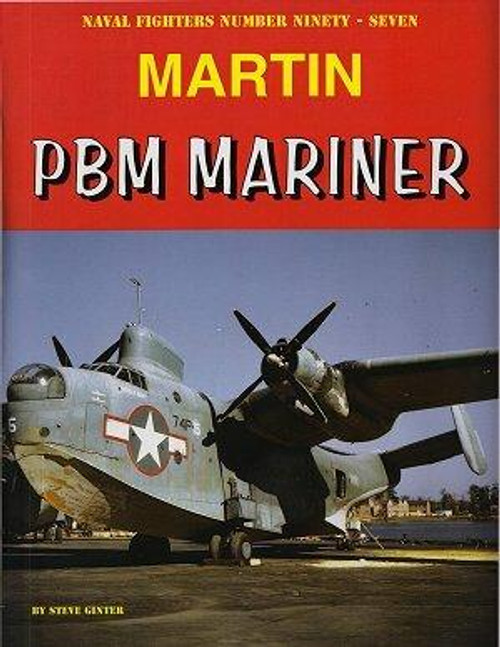