The Curtiss SOC Seagull was a United States single-engine scout observation biplane aircraft, designed by Alexander Solla of the Curtiss-Wright Corporation for the United States Navy. The aircraft served on battleships and cruisers in a seaplane configuration, being launched by catapult and recovered from a sea landing. The wings folded back against the fuselage for storage aboard ship. When based ashore or on carriers the single float was replaced by fixed wheeled landing gear. 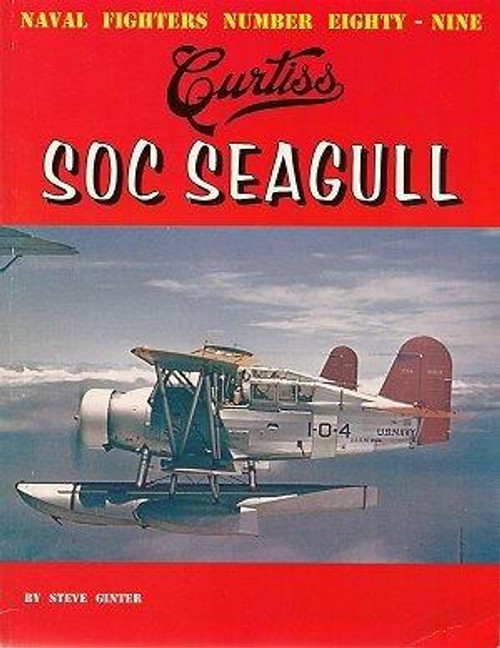