Schneider CA - Armored - The Schneider CA1 originally named the Schneider CA was the first French tank The tanks were widely used in combat during the last war years Their first action on 16 April 1917 was largely a failure, the tank units suffering heavy losses, but subsequent engagements were more successful In 1918 the Schneider tanks played an important role in halting the German Spring Offensive and breaking the German front in the French summer offensives They were active until the end of September 1918, less than two months before the Armistice of 11 November 1918, their numbers having dropped considerably due to attrition After the war the surviving tanks were mostly rebuilt as utility vehicles but six Schneider tanks were deployed by Spain in Morocco, the type seeing its last action in the beginning of the Spanish Civil War 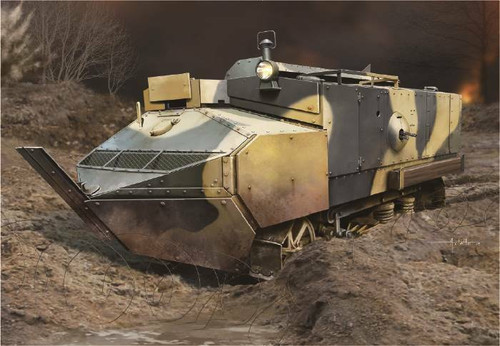