The F/A 18 Hornet was not the first Naval Aircraft designed to meet all the Navy needs. The XF8B-1 was another Boeing called it the "Five-in-one" fighter (fighter, interceptor, dive bomber, torpedo or horizontal bomber).

This aircraft had the ability of caring two 1600lb bombs in a internal weapons bay and two more on strong point under the wing or a pair of 2000lb torpedoes under the wing. Six 50 cal. machine gun in the wing or 20 mm cannons. It was powered by XR4360-10 Wasp Major with a contra-rotating propeller. 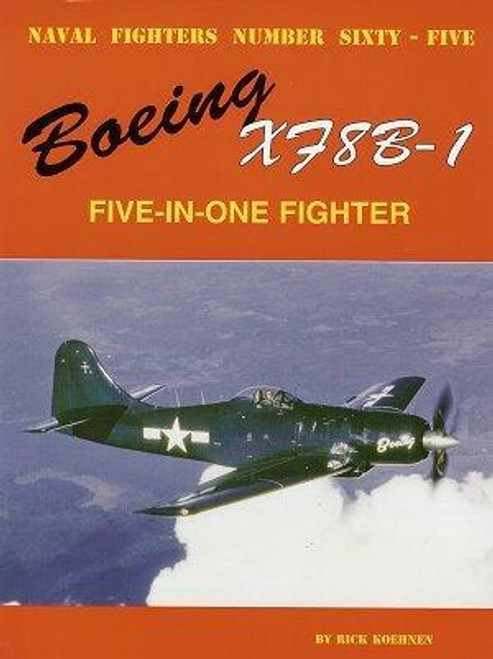