The A-4 Skyhawk was the workhorse of the Vietnam War. It flew more strike missions than any other Navy aircraft and its losses in combat amounted to 37% of all Navy combat losses. The Navy lost 195 A-4s out of 530 total losses. The next highest losses were in the F-4 community with 75. A-4 losses, especially in the A-4E, were so heavy at times that squadrons had to re-equip with older A-4C's as there weren't enough A-4 E's to fill the squadrons. This small, nimble, rugged, and dependable bomber was the perfect surgical weapon for the day war over Vietnam. In fact, the A-4E/F with is five pylons could carry more than twice the tonnage of bombs that a B-17 or a B-24 could drop on Germany. 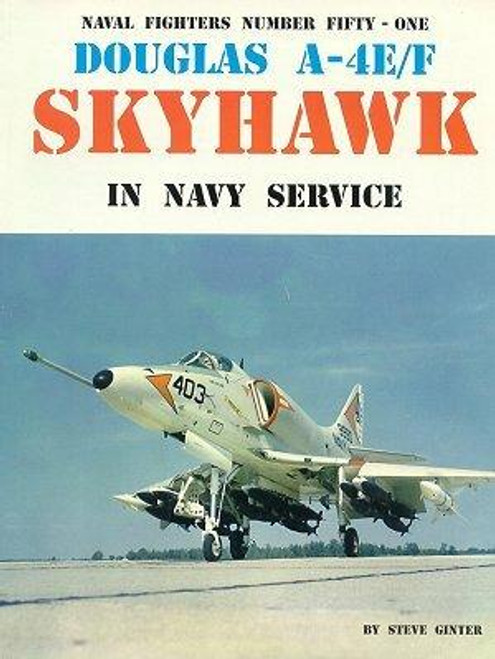