The Hawker Hurricane has rightly earned its place in military aviation annals. Although only preceding the Spitfire by four months in its prototypic launch, the Hawker machine was available in measurably greater numbers by the Battle of Britain, a very critical stage of WWII for Britain and its Empire. Its rugged qualities saw use in the Mediterranean and Far East Theaters, and on the Russia Front. It adapted equally well to naval operations as a CAM-ship "protector" for Allied convoys and then as the first truly modern British fighter design to operate off the Fleet Air Arms aircraft carriers. The solid wing structure lent itself naturally to the carriage of bombs and heavier-scale weaponry such as the 40 mm cannon that dealt out a fair measure of punishment. The few airworthy examples are a poignant reminder of Britains WWII aviation prowess. Part of the Legends of Warfare series. 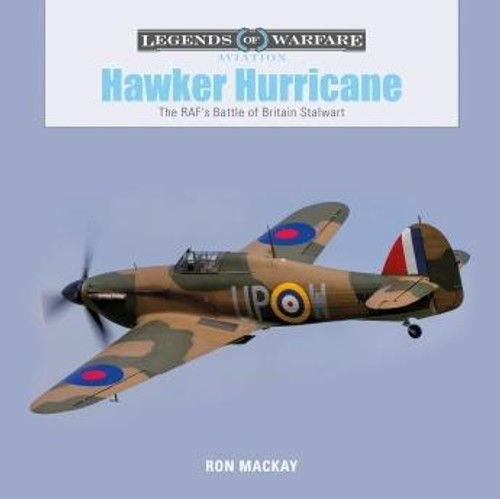