Founded in 1953, the US Air Force Thunderbirds flying-demonstration team has performed in airshows in the United States and around the world. The team is based at Nellis Air Force Base, Nevada, where it has been honing its skills since 1956. This book details the origins and early formation of the team, as well as describing the different model aircraft that the team has flown during its nearly 70-year historyF-84 Thunderjet and Thunderstreak, F-100C Super Sabre, F-105B Thunderchief, F-4E Phantom II, T-38A Talon, to the present-day F-16A Fighting Falconmirroring the development of US Air Force fighter aircraft during this time. The book also presents graphic and photographic descriptions of some of the teams signature maneuvers that are performed during a Thunderbirds airshow, in stunning imagery. 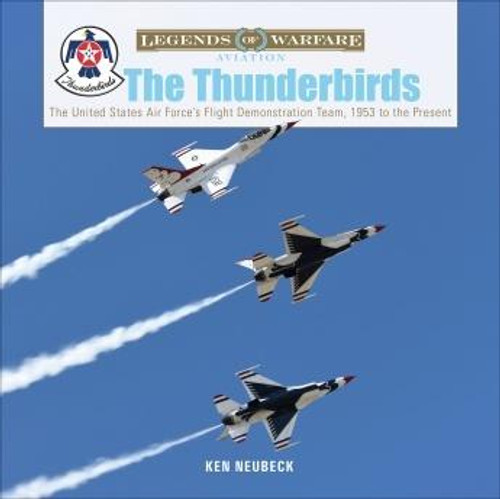