This book is the first dedicated exclusively to Boeing-Northrop Grumman's E-8 Joint Surveillance Target Attack Radar System—JSTARS—America's current-day ground surveillance, battle management, and command and control aircraft. The E-8's complete history, from the early origins of the JSTARS concept to the latest available information on current use, is presented. The book also traces the evolutionary path followed by the aircraft (developed from the Boeing 707), from the various studies that resulted in the definitive version of the aircraft, to its various models since its first use in 1991. Technical aspects on the E-8's mission equipment are covered in detail, and operational features such as the actual requirements involved in real missions are also described, all based on official documentation. The book also examines the role played by the JSTARS in all combat operations it took part in throughout its career, from Desert Storm to the present, and discusses the concept into the future. 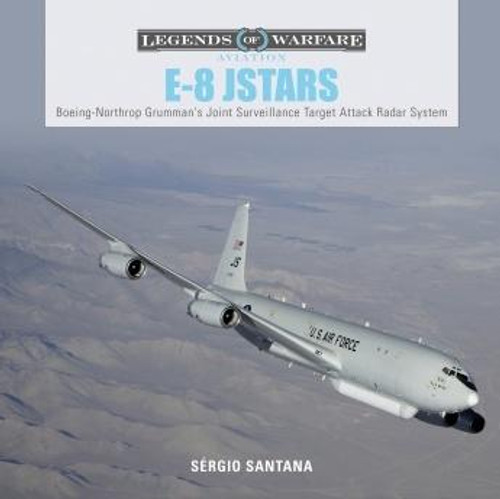