Since the 1980s, the American M1 Abrams series of tanks has been widely regarded as among the finest main battle tanks in the world. This volume is a concise look at the background, development, and Army and Marine operational history of the Abrams from the 1970s to the present. The author, who brings a unique perspective and authority as a former M1A1 tank gunner with the United States Army's 1/104th Cavalry, was granted behind-the-scenes access to photograph the US Army's collection of rare tanks at Fort Benning, Georgia. He also shows the Abrams tank's service in lesser known placesnot just Iraq and Afghanistansuch as Cold War Germany, Bosnia-Herzegovina, Somalia, and others. Part of the Legends of Warfare series. 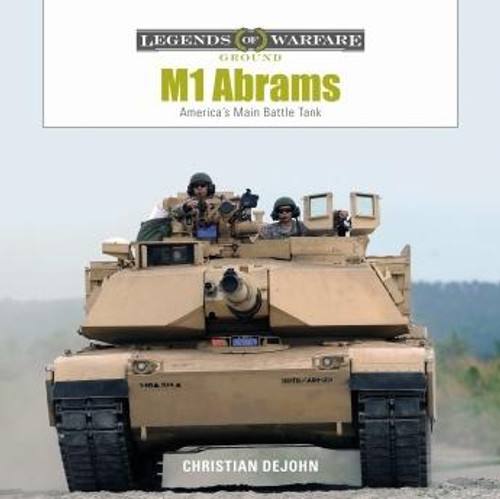