This book covers the design and construction of the two well-known S?ry? and Hiry? carriers, and the lesser-known ships of the Unry? class, and relies on original Japanese source material, including numerous photos, drawings, and specifications. How and why the Japanese designed and constructed the WWII-era, medium-sized S?ry?-, Hiry?-, and Unry?-class aircraft carriers, and how they were operated, is covered in detail. The Imperial Japanese Navy planned the construction of 45 aircraft carriers from 1918 to 1943 and commissioned twenty-five of them between 1922 and 1944. These types were large, medium, and small aircraft carriers, with some converted from other warship classes, and escort aircraft carriers remodeled from passenger ships. The medium type presented here formed the majority, with a total of 18 planned: five were completed, three remained in various completion stages at the end of the Pacific War, and ten were eventually canceled. 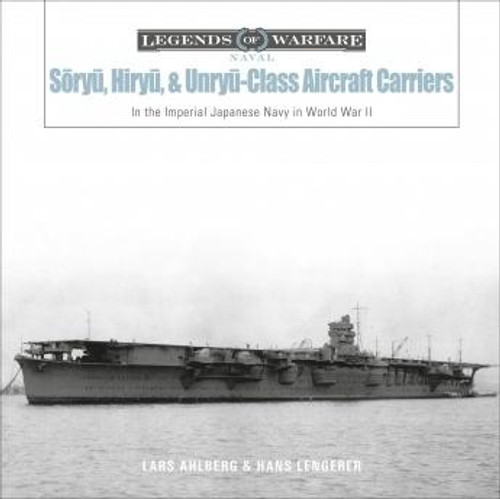