The M1 carbine is a .30-caliber, semiautomatic rifle that first appeared in 1942 as a standard firearm for the US military during World War II. It was later used by US forces in the Korean and Vietnam Wars and continues to see worldwide use to this day. Produced in several variants by many manufacturers, it was and is still widely used not only by military forces, but by paramilitary and police units worldwide. Its design, construction, and variants—including the M1A1, M2, and M3—are shown in superb period photography and clear, up-close color images. Accessories such as magazines, ammunition, belts, pouches, and cleaning kits are featured throughout the book, as well as rarely seen World War II-related uniform and equipment items. 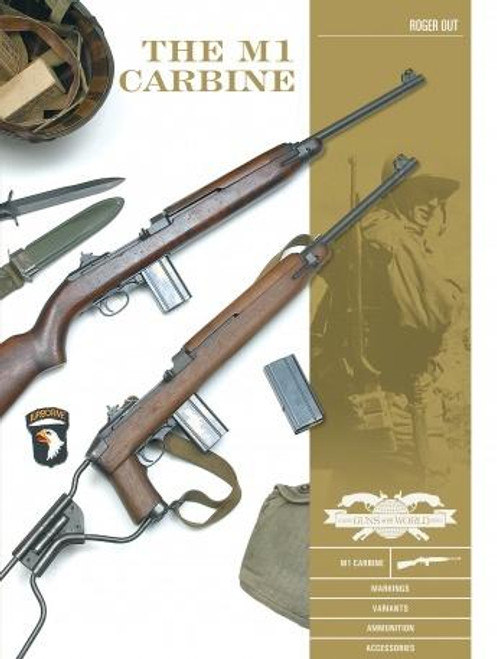